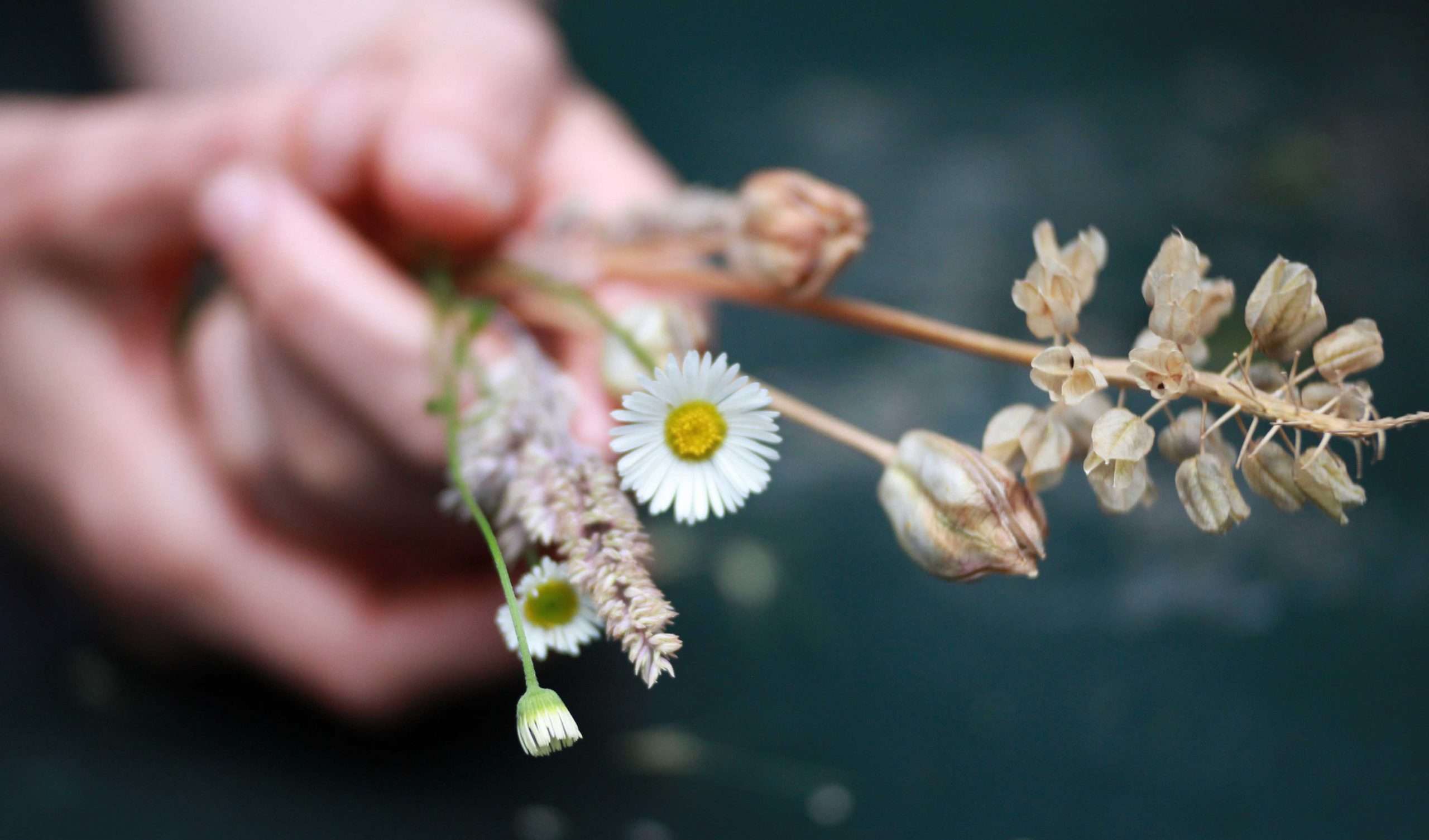 ‘Inflammageing’ is the term used to describe that as we age, low-grade chronic inflammation increases in the body and is linked to many diseases such as diabetes, heart disease, dementia and osteoporosis.  Research has also shown that decline in circulating oestrogen after menopause is associated with these same diseases: an increased risk for cardiovascular disease, osteoporosis, cancer, diabetes, stroke, sleep disturbances, Alzheimer’s disease, abdominal obesity and cognitive decline.  Is this just a coincidence?  Research evidence is gradually revealing how oestrogen impacts on inflammation through the immune system to modulate how we age and our disease risk. After the menopause women are more prone to autoimmune disorders such as rheumatoid arthritis and multiple sclerosis.

We know sex hormones modulate the immune response.  We’ve even recent examples of this related to COVID-19 infection.  Many women have reported changes to their menstrual cycle following infection and infected women have significantly better outcomes than men.  Furthermore, there is evidence that women taking Hormone Replacement Therapy (HRT) experience less serious disease and better outcomes than post-menopausal women not taking hormones.

Sex hormones and the immune system

Both oestrogen and progesterone have been linked to upregulating certain immune cells, so improving the immune response to infections and ability to produce antibodies (innate and adaptive).  Menopause is characterized as an inflammatory state due to increased levels of proinflammatory and inflammatory cytokines.  While human studies are not without flaws, most notably because of the wide variety of HRT regimens, they generally point to a decline in menopausal inflammation after HRT.

At the same time, research into hormone-mimicking foods and supplements have shown mixed results.  Though flavonoid-rich products, such as isoflavone-rich soy, flavonoid-rich green tea, flaxseed, flavonol quercetin, and isoflavones, could be the basis for the development of supplements and functional foods in the future. However, at present there is insufficient evidence to support nutritional supplementation with isoflavones for enhancement of the immune response in menopausal women.

To conclude, there is increasing and compelling evidence showing that oestrogen decline during the menopausal transition drives a systemic inflammatory state and increased risk of chronic disease.  There is evidence that HRT modulates this inflammatory response, so reducing this risk and at present is best started within 10 years of the menopause to gain the most benefits.  There is maybe a role for isoflavonoid-rich foods and supplements in modulating immune-driven inflammation but the evidence at present does not support this.