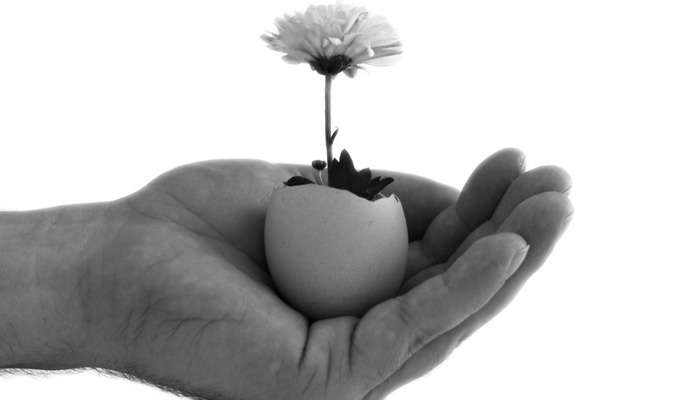 Newspaper headlines have been screaming about soaring numbers of women freezing their eggs. Is this all down to Apple and Facebook offering their female employees the ‘job perk’ of egg freezing? The headlines were prompted by the fertility sector regulator, HFEA (the Human Fertilisation and Embryology Authority) who published its annual report on IVF treatments in the UK. Seriously should we be worried?

The reality though, as with many statistics, is less dramatic. The size of the increase quoted in the headlines is over an eight-year period – a substantial amount of time, and the numbers are very low compared with the total number of IVF cycles (814 against 60,000 in 2014). The resulting live births are even fewer, in 2013 for when the latest figures are available, 12 babies resulted from 700 thawed eggs (this translates as a live birth rate per egg thaw cycle of 14%). Sally Cheshire, chairman of the HFEA said:

“These figures send out a very clear message about egg freezing. While there has been much made recently about the rise in ‘social’ egg freezing, the number of frozen eggs actually being used in treatment is still extremely low.”

Still makes a good headline, even HFEA seem bemused at this, “Since 2001, fewer than 60 babies have been born to patients storing and thawing their own eggs. This is a low number considering the attention egg freezing receives”

What may be more useful to women and their partners are the less dramatic and rather mundane figures showing the generally low success rate of IVF as a woman ages. Couples may want to factor this in as they embark on IVF. The report notes that “the women who have the best chance of becoming pregnant are usually those aged 37 years and under, who are on their first or second attempt at IVF”. The average age of women seeking treatment is 35, which is lower than those who seek acupuncture as an adjunct to their IVF (from my clinical files).  Perhaps this shows that older women look at all options to enhance their fertility and increase their odds of IVF success. Indeed this is very important, as women aged 40 and over are looking at a success rate of between 2 and 14% (see the table below). Preparing the body through good nutrition, reduced stress and (yes I would say this) lots of acupuncture are all factors that make the environment perfect in which those precious eggs are growing, by providing a hormonally balanced, as well as nutrition and oxygen rich incubator. This will hopefully result in the best quality eggs possible that go onto develop into a healthy baby.

As clinical frozen techniques are improving we are seeing the gap between the success rates of fresh and frozen cycles narrowing. The live birth rates for frozen embryo transfers are similar and overall only slightly lower at 24.8% than fresh cycles at 26.5% now. This is reassuring, as the number of cycles using frozen embryos has increased substantially in 2014 by over 10% compared with the previous year. The HFEA figures show that fresh embryos tend to be more successful in younger women, whilst frozen embryos are more successful in older age groups. This is likely to be because the embryos transferred in the frozen cycle were created using eggs collected some time ago, when the woman was younger.

These references are old and so these links may not work but they show my sources at the time of writing this blog.

Fertility Add-ons: is it right for me?