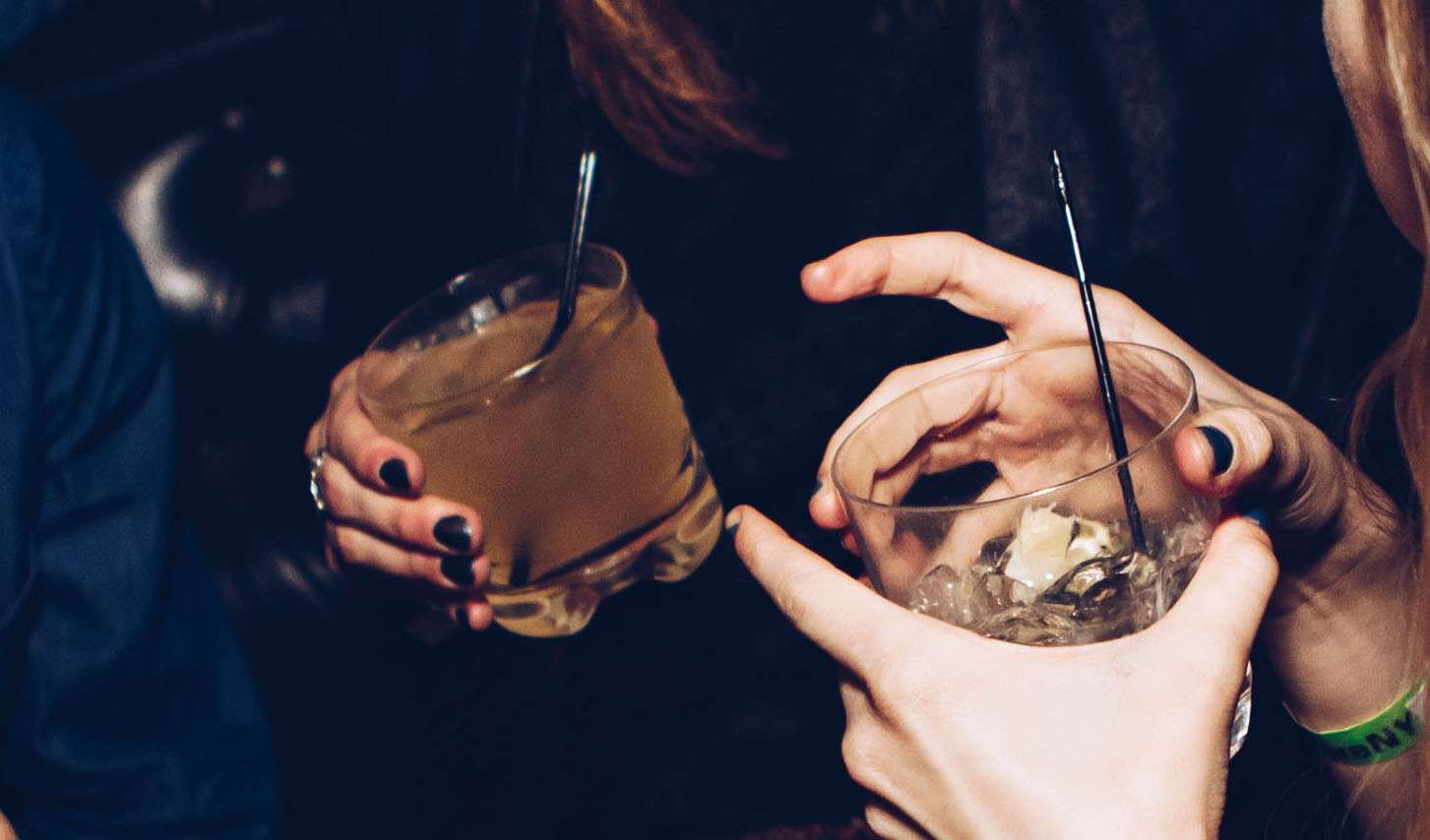 Alcohol abstinence or even reduction when trying for a baby can become a contentious issue between couples.   Usually I find among my clients that the woman has given up or only has the occasional drink whereas her partner is drinking as usual, often way over the ‘safe’ limit as it used to be, and certainly lots more than its reduced rate of 14 units for both men and women. Even within Assisted Conception clinics where the emphasis is often placed on the woman, the man’s drinking might not be addressed, yet the research evidence is mounting of its negative effects on fertility, particularly during In Vitro Fertilisation (IVF) and men supply 50% of the DNA!

In men, heavy alcohol consumption (over 20 units per week) negatively impacts on libido, sperm morphology and motility (Gaur et al., 2010), time to conception (Hassan et al., 2004) and oxidative stress levels (Koch et al., 2004). During IVF, men drinking more than 1 glass per day in the week (about 14 units) before sperm collection reduced the success of achieving a live birth by more than 8 times (Klonoff-Cohen, et al 2003). Another study reviewed both men and women’s alcohol consumption in the year prior to treatment as well as during IVF and found this decreased the chance of a live birth and increased the risk of miscarriage.

The evidence is mixed about where exactly the ‘safe’ level for conception for men and women should be. A general guideline though will not take into account each person’s health, lifestyle and medical history. A person eating a poor diet, not exercising much may react more adversely to alcohol than a healthy person in terms of their fertility. Age will be a factor too. One study actually showed that women over 30 years of age drinking more than 7 units per week are likely to experience infertility compared to younger women (Tolstrup 2003).

In Chinese Medicine, we profile clients depending on their medical diagnosis and advise changes in diet where appropriate. For some clients, reducing alcohol will be more important than others, according to their Chinese diagnosis. Yet even with the thousands of pounds expense of IVF, cutting back on the alcohol is something some cannot achieve, irrespective of the advice given. Sadly I remember the case of a woman who was stressed and felt unable to cut her drinking down much, as she used it to cope with her anxiety. She would take an early pregnancy test and say it was negative and then go on a weekend binge. The eggs (like sperm) take months to develop and are influenced by the environment they are growing in and so the binge that month will have taken its effect on the eggs released in subsequent months. Another male client managed to cut his drinking down slightly, but it was still excessive as he used alcohol to help him deal with his stressful job. His sperm was poor and the eggs had to be injected with his sperm to ensure fertilisation. His partner had undergone many rounds of failed IVFs.

Obviously alcohol is just one piece of the fertility puzzle and in some couples it might not be a big influence, if at all, yet for others it could be. Even in the cases cited above, we do not know the precise influence alcohol will have had on their fertility. Chinese medicine can point towards the people that really need to take note of their drinking but if you are not receiving treatment, then it is wise to err on the side of caution and review your drinking levels.

In most cases abstinence is not even necessary, just sensible moderation. The National Institute for Clinical Excellence (NICE) recommends that women trying to conceive should drink no more than two units of alcohol per week and men not more than four units. That is about 1 glass of wine or a pint of lager/bitter for the woman and 2 glasses for the man or 2 pints of lager/bitter. Finally it is only a temporary lifestyle change and the reward of a healthy baby will more than compensate for your short-term sacrifice.

Download a free App to track your alcohol consumption:

Egg Freezing: What The Papers say!

Fertility Add-ons: is it right for me?